From the history of money: curiosities about coins and banknotes

We use it daily when we go to the market or cafe, we pay for the services or the transport fee. Moreover, without money, we could not talk about budgets, transfers, salaries, and even credits. However, have you ever thought, when did the first money appear and how did it evolve from the first precious metal coins to modern banknotes and bank cards? We invite you to find answers to all these questions and find out curious things about the first means of payment.

Before the advent of money, people traded by exchanging goods. This type of payment was known as “barter”. Animal hides, salt, wheat, and even cattle were the first “money” of the people of yesteryear, hard to transport and hard to count. In search of a more comfortable payment system, people came up with the idea of using small things as money, called “commodity money”. Thus, stones, ivory, animal teeth, and shells were used for payments. In our area, arrowheads were most common. Later, the first coins began to be made.

A journey into the world of coins

Precious metal coins were first minted in the city of Lydia in 640 BC from a special alloy of gold and silver. They had the same value as the precious metal from which they were made, and were marked with a king’s seal to guarantee their weight. Also, in the Greek colony appeared the first banker – Pythius. Each empire had its own mints and coins. The best-known coins in ancient Dacia were silver Drachma, gold Kosons and Republican denarii.

And speaking of coins, there were some really strange coins in some regions. A Greek legend says that one of the Seven Sages of ancient Greece, Solon, minted a coin the size of the wheel of a chariot to wean the Greeks from collecting excess money. Giant coins were also used on Yap Island. To be transported, they had a special hole in the middle and were attached to a pole. The largest coin discovered on these territories was 3 meters in diameter and weighing up to 5 tons. They were kept in front of the house, as a sign of wealth.

When and where did the banknotes first appear?

The monetary system was one of the most successful means of payment. However, the use of metal money was problematic in the case of expensive goods, for which a large volume of coins was needed. Moreover, they were also a good target for thieves during transportation. As a solution, the first paper money appeared, originally called “paper money” or “representative money”. The founders of the first banknotes are considered the Chinese, who also invented paper.

The first banknotes worked in the following way: bankers or goldsmiths kept coins in safe places and issued some receipts, where they indicated the total amount of money. Over time, the issued papers began to be used as means of payment, and their use gave rise to the banknotes we know today. By the way, did you know that the largest paper banknote is of A4 sheet size and worth 100,000 Philippine pesos? And the world’s smallest banknote was issued in Morocco, the size of a postage stamp.

The Moldovan lei that we have today, were introduced into circulation only in 1993, being issued in the form of banknotes and coins. The ancestor of the lei is considered to be the Dutch thaler, which was engraved with a lion’s head, hence its name. Talers were used as a means of payment on the territory of Moldova and Wallachia in the seventeenth century.

“It’s not enough to have money, you have to know how to spend it”

Over time, money has gone through many forms and stages of development, making mankind fully understand its value and importance. From shells, stones, and coffee beans, to electronic money and bank cards, we have had thousands of years to go and who knows what lies ahead. One thing remains certain regardless of the period – the art of money management. It’s not an art to make money, but it’s an art to know how to manage it properly. 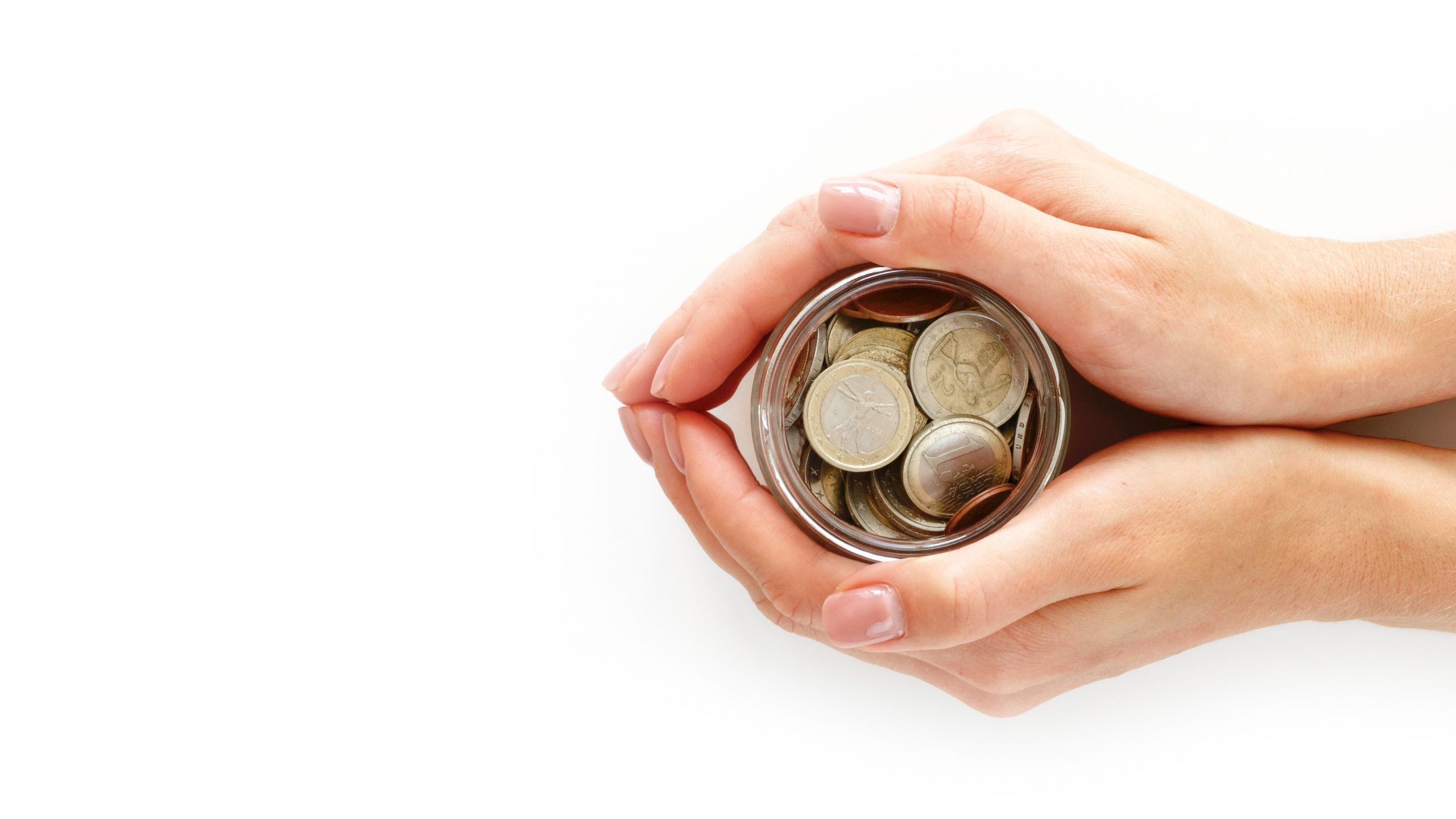 We urge you to manage your money correctly, whether it’s cash or electronic money. For more interesting details about financial education do not hesitate to be with #Microinvest_creditor_responsible throughout the International Financial Education Week. We have other interactive activities about money and credits on the list.

Our managers will contact you and answer
to all your questions.

Your resume has been sent

Our managers will contact you and answer
to all your questions.

The message has been recorded and will be processed in accordance
with internal procedures and applicable law.